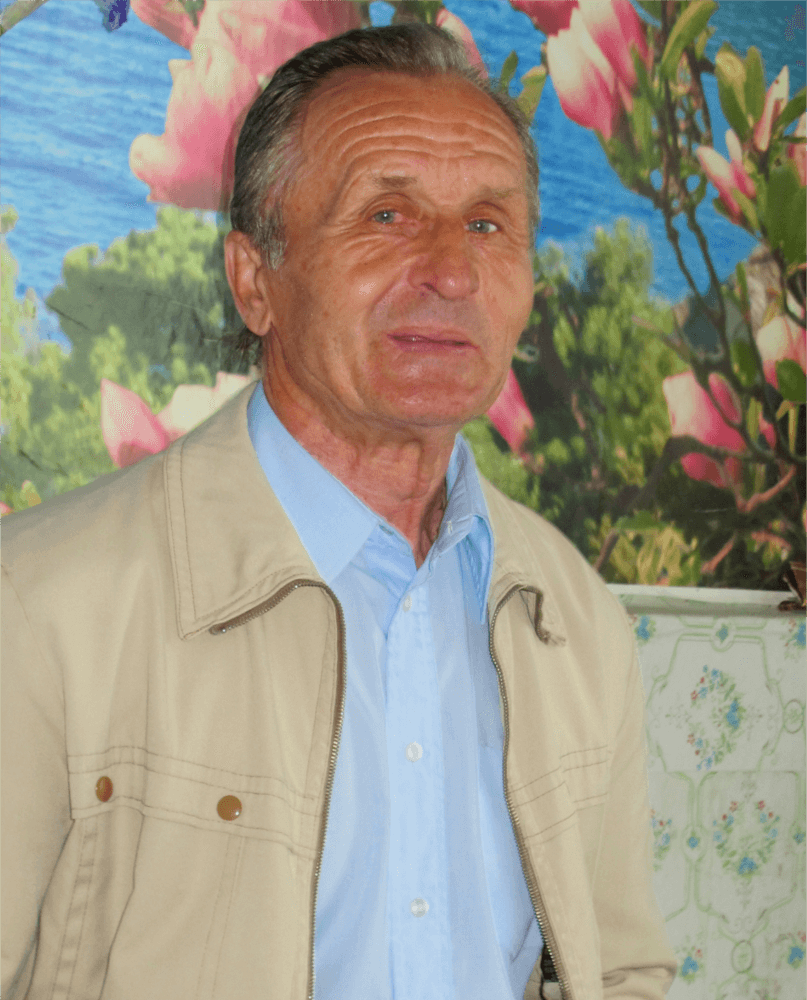 “I was a staunch atheist. Reading the Bible was out of the question,” comments 67-year-old Vernon from Kiev, Ukraine. It hadn’t always been that way, though. In his youth, Vernon had prided himself on being able to read the Bible and share his wisdom and insight.

Then, school and a military career left him skeptical about Christians, the church, and the Bible. Skepticism gave way to disgust, and as a commander of a garrison, Vernon picked on the soldiers who followed Christ, giving them the most dirty and hard work.

“I was surprised by these guys who were always smiling. Their faces shone a light in spite of all their difficulties,” Vernon shares. And, the more he watched these men, the more his heart was changed.

When Vernon got out of the military, his neighbors invited him to a Bible study at an evangelical church. Though his heart had surely softened toward Christianity, he was not ready to set foot back inside a church.

For weeks, Vernon declined their invitations to attend the Bible study. Then one night he was walking around town simply killing time. Before he knew it, Vernon found himself in front of a familiar church – and just in time for Bible study.

Vernon began to attend the Bible study regularly. The more he read the Bible and participated in the conversations, the more he realized there was about the Bible that he did not know. He was given a New Testament and found a greater joy than he had ever experienced in reading God’s Word.

“I prayed a prayer of repentance,” Vernon tells. “For the first time ever, I stood before God and realized I could not justify my deeds or anyone else’s. I needed God’s salvation.”

Today, Vernon still attends the Bible study, and so does his wife. “Praise God, who has transformed our family!” he declares.