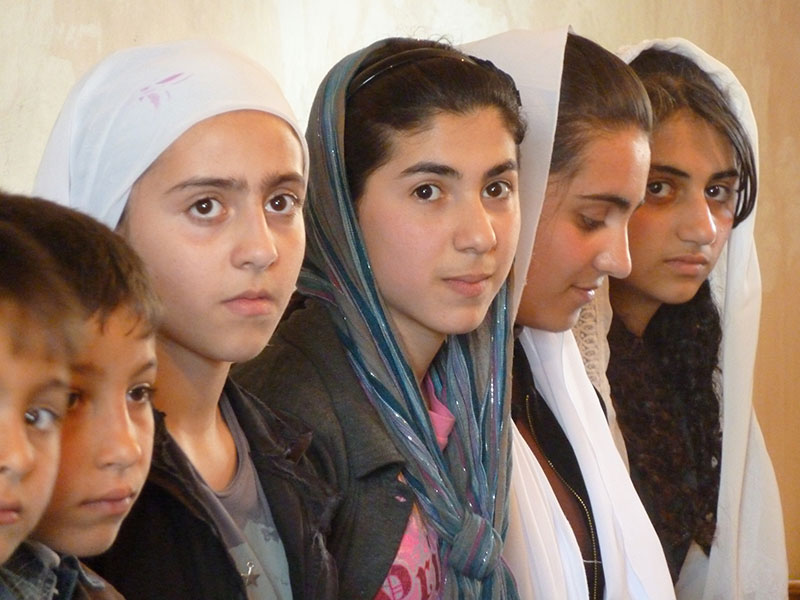 Local Christians are empowered to bring the refuge of Jesus Christ to unreached villages.

*Unreached People Groups: 4 out of 16 people groups are considered unreached