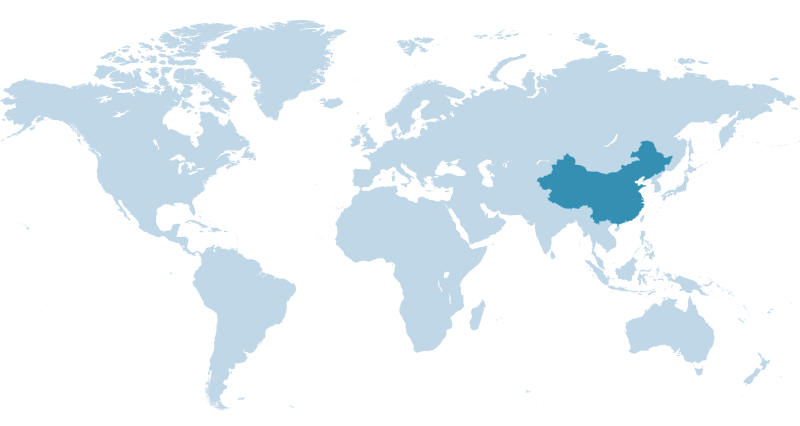 Christianity is exploding in China! The country has a population of over 1.4 billion people, but has a relatively small number of evangelical Christians. Hearts are open, and people are responding to the Gospel.

Our partners are training local Christians and providing biblical materials to take advantage of the tremendous opportunities to spread the Good News. There is a need for millions of Scriptures to disciple the new believers.

*Unreached People Groups: 445 out of 544 people groups are considered unreached

To find out how you can help, please contact us.