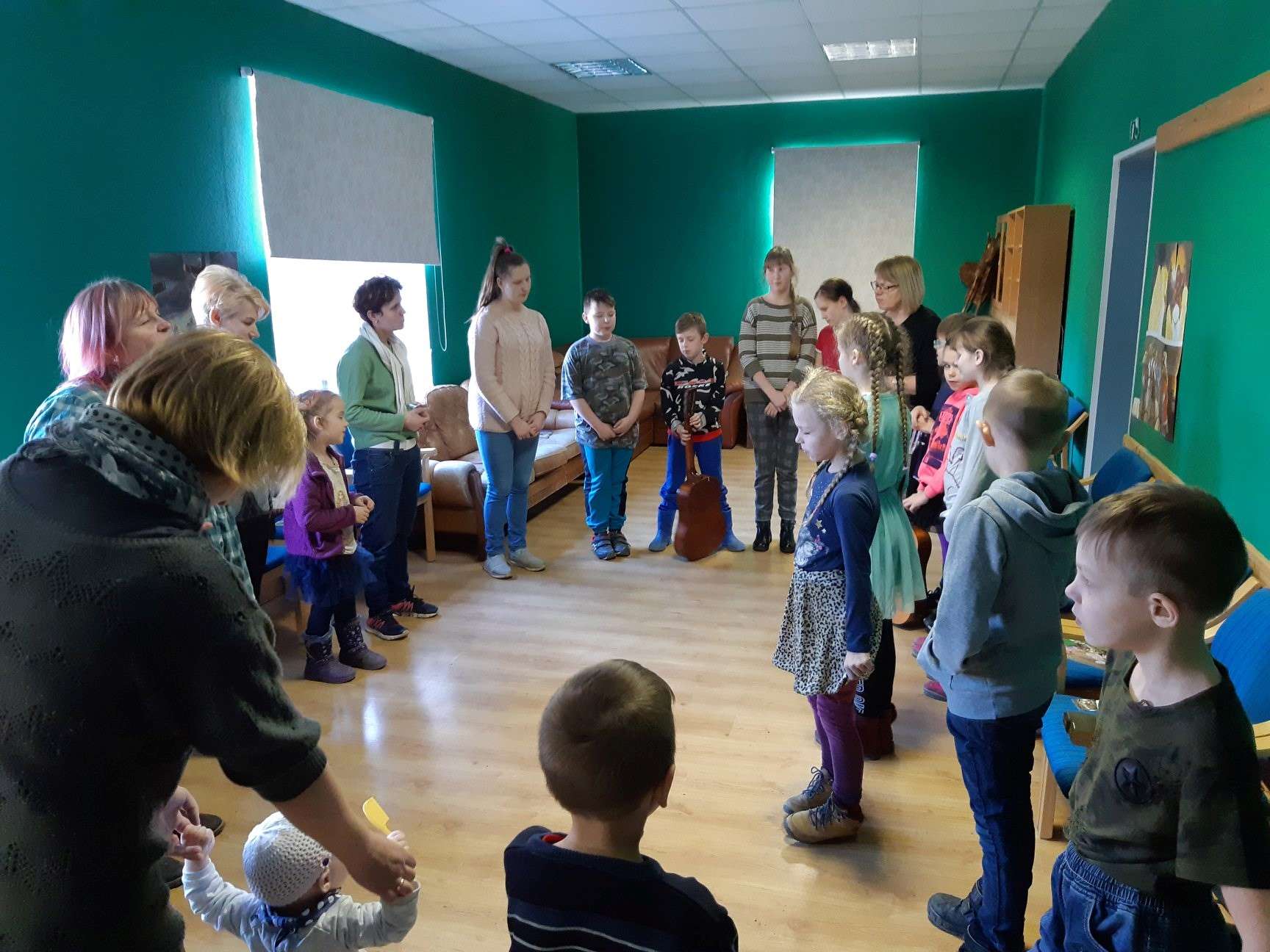 Spreading the Gospel in a country coming into its own

*Unreached People Groups: 4 out of 21 people groups are considered unreached