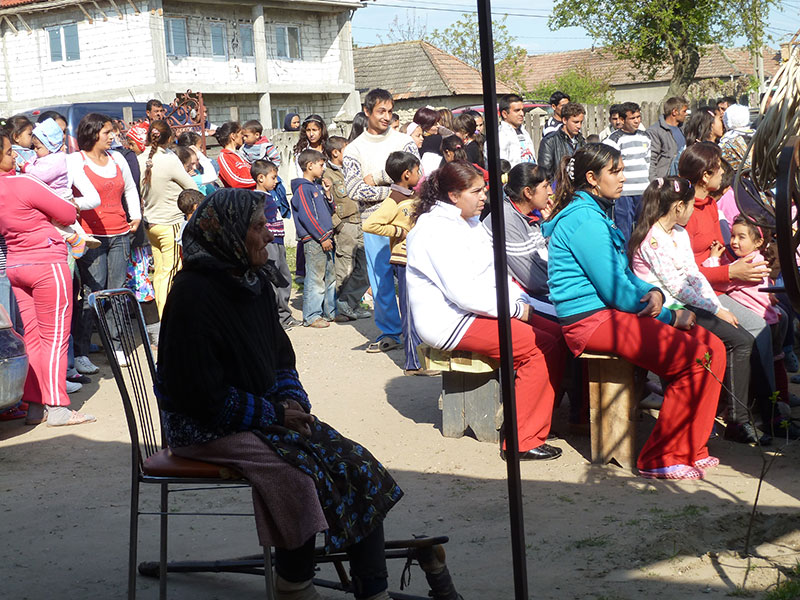 New doors are opening after years of persecution

*Unreached People Groups: 7 out of 33 people groups are considered unreached