A Momentous Event in Cambodia! 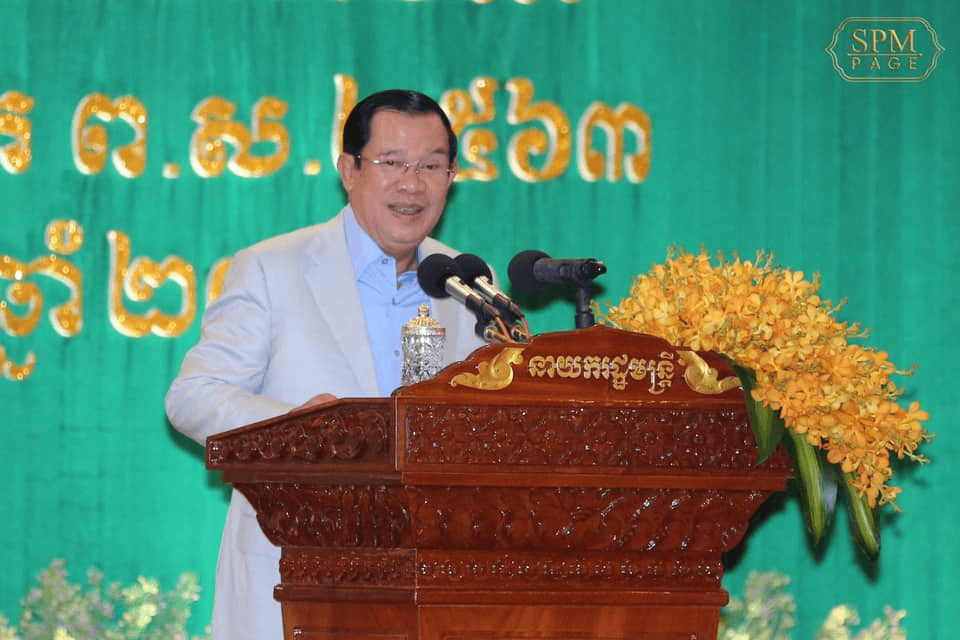 In October, I had the honor of joining our Cambodia Ministry Director, Uong Vibol and members of his team in Phnom Penh for a momentous gathering hosted by Cambodian Prime Minister Hun Sen for 3,000 leaders from Christian groups and denominations across the country. What makes this event even more extraordinary is that Buddhism is the official religion in Cambodia, and around 95 percent of the population claim it as their religion.

While he is not a Christian himself, Prime Minister Hun Sen thanked the Christians for their role in strengthening Cambodian society in the areas of education, ethics and social projects that contribute to peace, stability and unity in the nation. He also stated that the government will continue to grant freedom of religion.

This was encouraging news to all of us! Reach A Village partners with the National Christian Churches Network (NCCN), one of the largest groups of evangelical churches in Cambodia, which is headed by Pastor Vibol. Vibol and other leaders were responsible for organizing the event. Through this partnership, more than 1,500 new churches have been started over the past two years, with the primary focus on unreached villages.

Our Cambodia ministry team has a strategic national plan to take the Gospel to every unreached village across the country within five years. They recently determined that over 8,600 villages and communities still do not have a church. The prime minister’s pledge of continued religious freedom means that the door will remain open for their ministry!

Now, there is an even greater sense of urgency to accomplish this mission that is so close to Pastor Vibol’s heart. We recently learned that he has been diagnosed with lung cancer. We are all saddened by this news and ask you to join with us in fervent prayer for God’s hand upon Pastor Vibol, his family and co-workers, and the ministry in Cambodia. Thank you for your prayers.

Note: This photo is courtesy of the prime minister's Facebook page.