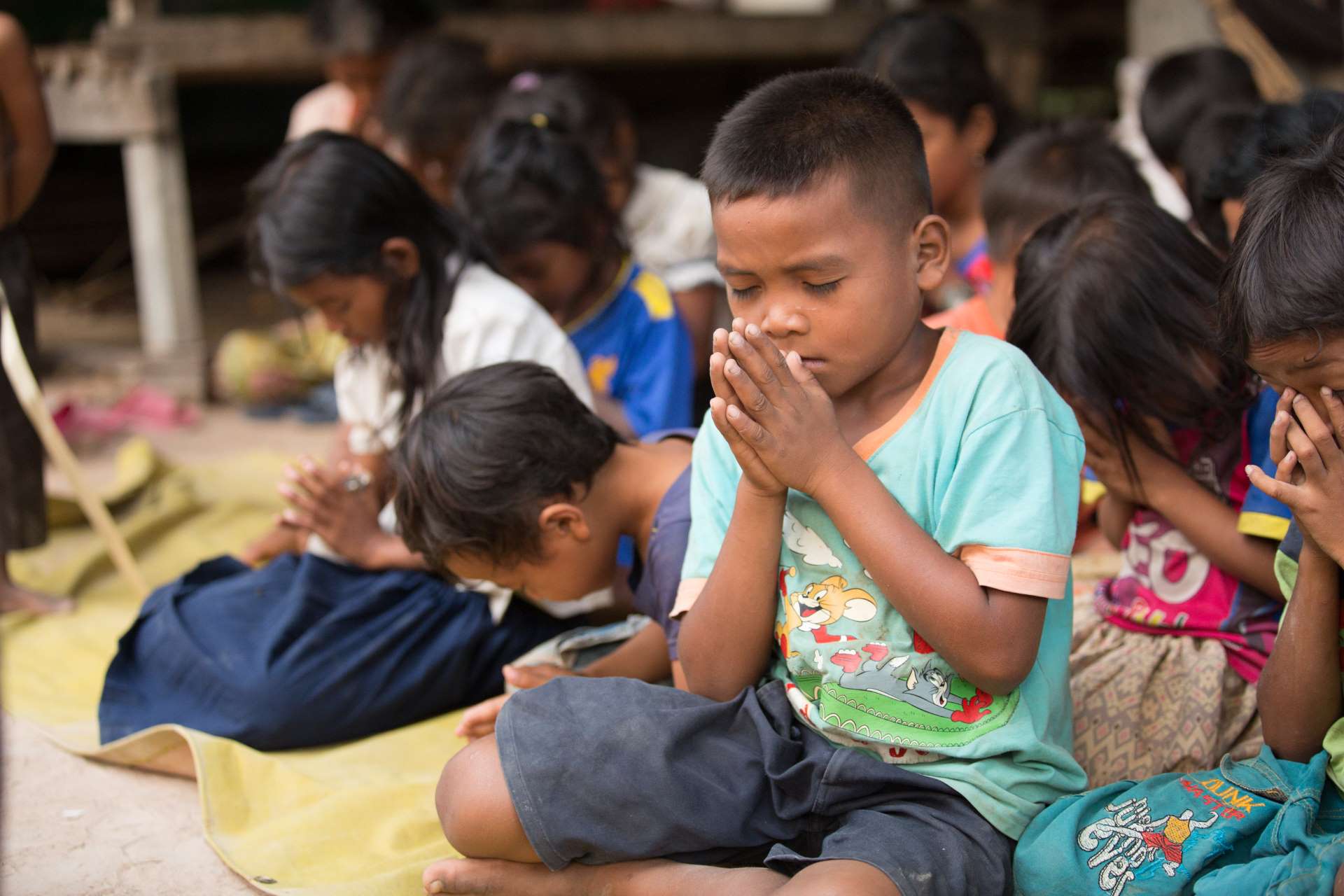 Reach A Village Founder and President Robert Craft recently wrote an article for Christianity Today sharing how God is answering the prayers of Cambodian Christians with a modern-day miracle. While Christians in other countries in the region face government restrictions, this Buddhist nation’s prime minister, Hun Sen, hosted a banquet for 3,000 church leaders and thanked them for their contributions to Cambodian society through education, ethics, social projects and promoting peace and unity.

Hun Sen also pledged continued religious freedom. This paves the way for our ministry partners, the National Christian Churches Network, Cambodia Council (NCCN-CC), to continue their efforts to reach every village in Cambodia with the Gospel. Under the direction of Pastor Uong Vibol, the NCCN-CC reported 58,313 new believers through the outreach of more than 3,000 churches during the past fiscal year! “Who would have imagined this kind of growth in a single year, considering the history of Cambodia?” Craft says.

He explains, “By the end of 1979, 80 percent of Cambodian believers had been martyred during the horrors of Marxist leader Pol Pot’s Killing Fields. Most Christians were among more than 1.3 million Cambodians whose bodies were scattered in more than 20,000 mass burial sites called ‘killing fields’ throughout the country, in what many consider the worst genocide of the 20th century. There may have been as few as 200 remnant believers who were meeting in secret among the ruins of Phnom Penh city.”

To learn more about Cambodia’s past, the historic events taking place recently, and the Gospel movement that is gaining momentum across the country, click here and read the entire article.