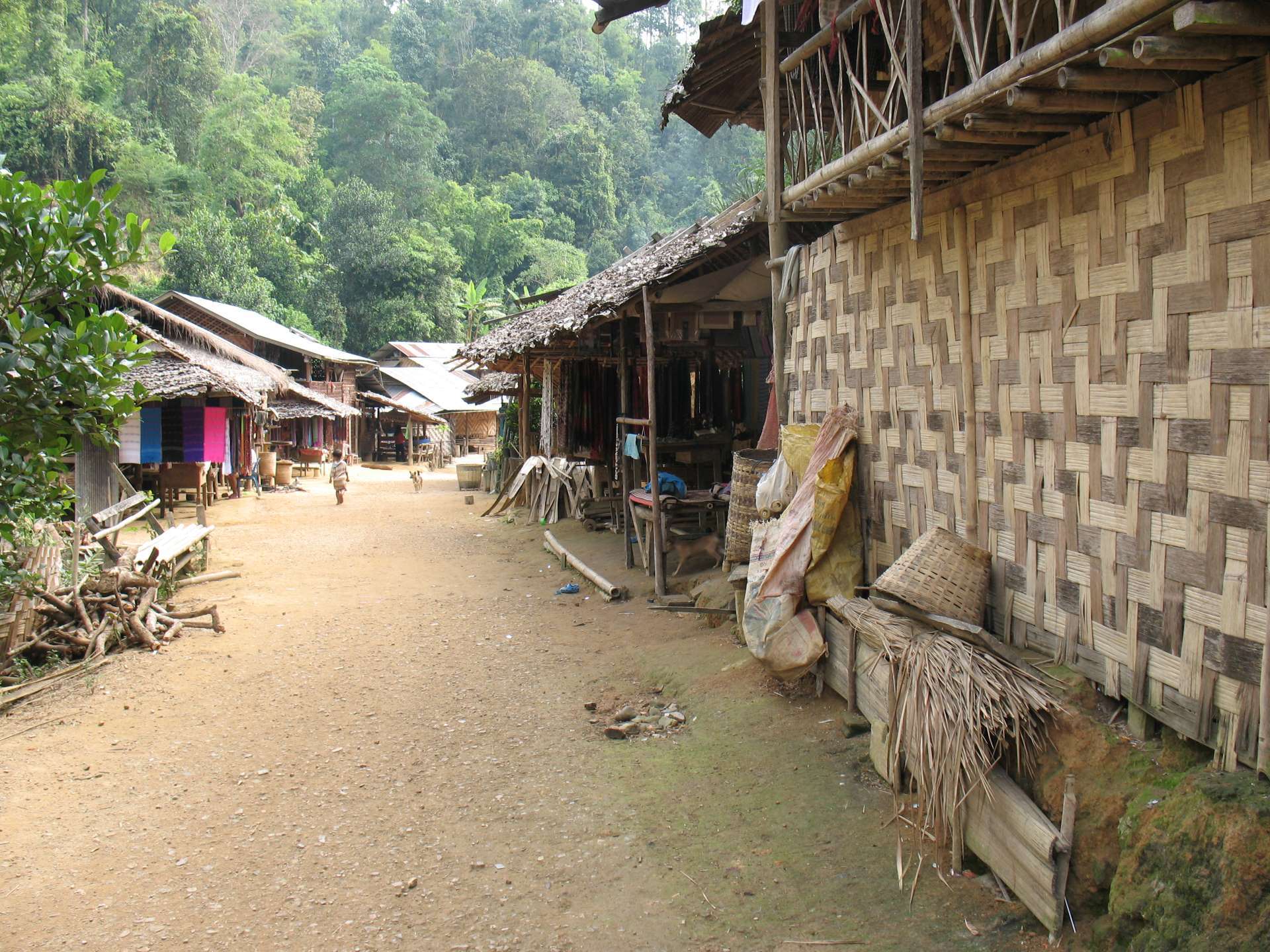 The July rescue of the soccer team trapped in a flooded cave in Thailand is still capturing the world’s attention all these weeks later. Currently, Reach A Village is involved in an even greater rescue mission that is also worthy of global attention and will require an international response. People in unreached villages are trapped in the darkness of sin and death. How long will they have to wait to be rescued?

There are many parallels between the mission to rescue the Thai soccer team and our rescue mission. No one nation or organization can accomplish the goal on its own; it takes a collaborative effort.

While over 30 countries assisted in some way with the rescue in Thailand, they all came alongside and served under the direction of the local Thai experts and leadership. In the same way, Reach A Village believes in coming alongside local Christian leaders and volunteers and supporting them in their efforts by providing resources that they need. Reach A Village has seen the effectiveness of having trained local believers take the lead in the mission to rescue souls.

The rescue situation in Thailand was monitored, and developments in the mission and needs for the effort were reported back. Reach A Village also believes in reporting back to supporters about the great work that our ministry partners are doing and communicating any pressing needs that would further or strengthen the rescue efforts.

At the outset, the obstacles in the path to rescuing the soccer team seemed insurmountable, but as everyone worked together, the miraculous was achieved. Likewise, our mission in Thailand seems daunting, as just 4 percent of villages there have a church. Over 77,000 villages still do not have a church! But we know that, as Luke 1:37 says, “For nothing will be impossible with God.” We have a Savior who is victorious over the darkness!

Want to learn more about this topic?