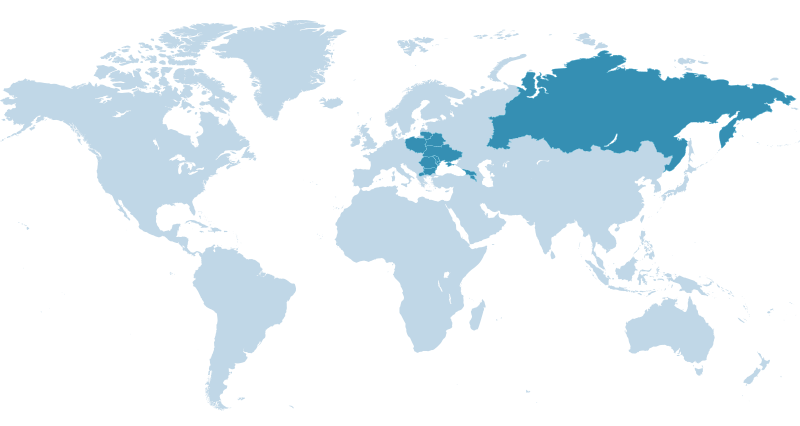 Eurasia encompasses 23 countries with more than 335 million people. There are atheists, Muslims and many from the Orthodox religious tradition. Yet, across all of these countries, the average percentage of evangelical Christians is a tiny 1.9 percent. Thousands of villages don't even have an Orthodox church. The need compels us to provide Scriptures and training so that millions can experience the transforming power of Jesus Christ.

*Unreached People Groups: 6 out of 35 people groups are considered unreached 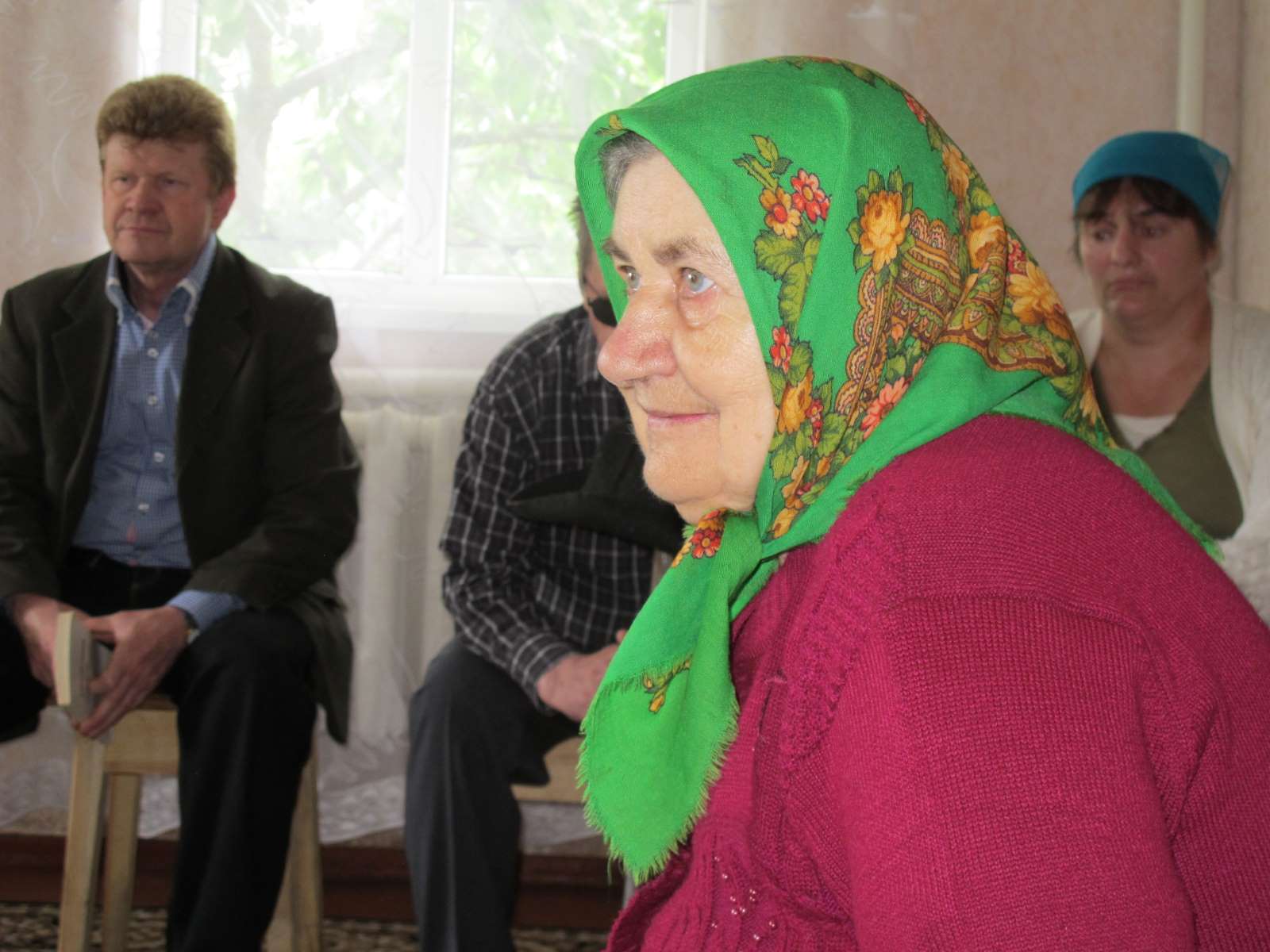 Social transformation for the "Bible Belt" of this former Soviet nation

*Unreached People Groups: 26 out of 78 people groups are considered unreached