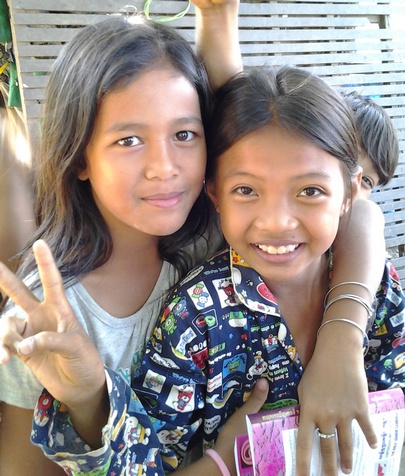 Buddhism runs deep, but nothing can hinder the Gospel

*Unreached People Groups: 31 out of 43 people groups are considered unreached