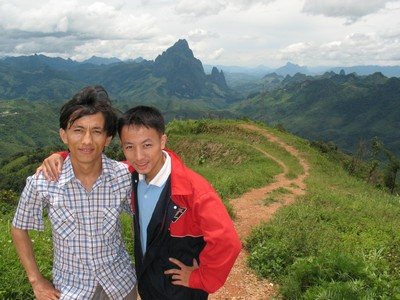 *Unreached People Groups: 109 out of 128 people groups are considered unreached

Reach A Village Ministries: We are actively involved in providing Scriptures and training. Please contact us for more information.