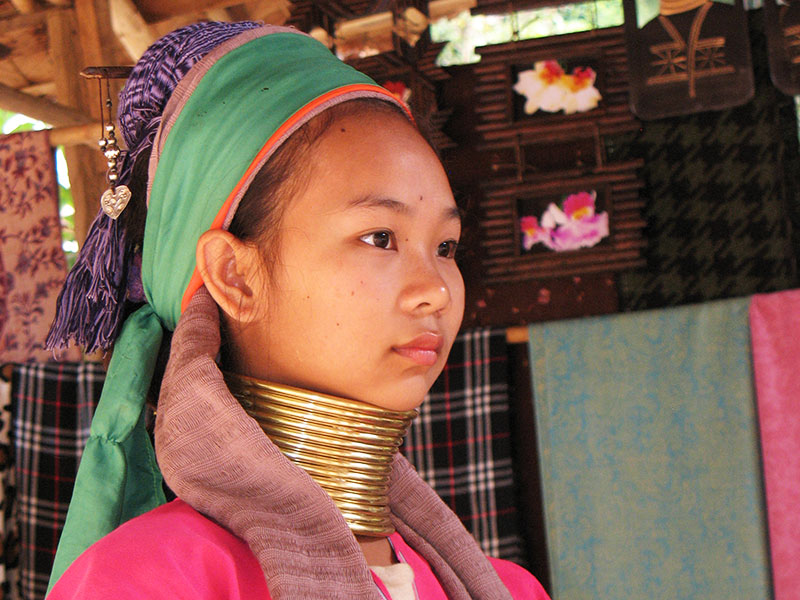 Be part of God's movement in this Buddhist nation

*Unreached People Groups: 74 out of 109 people groups are considered unreached