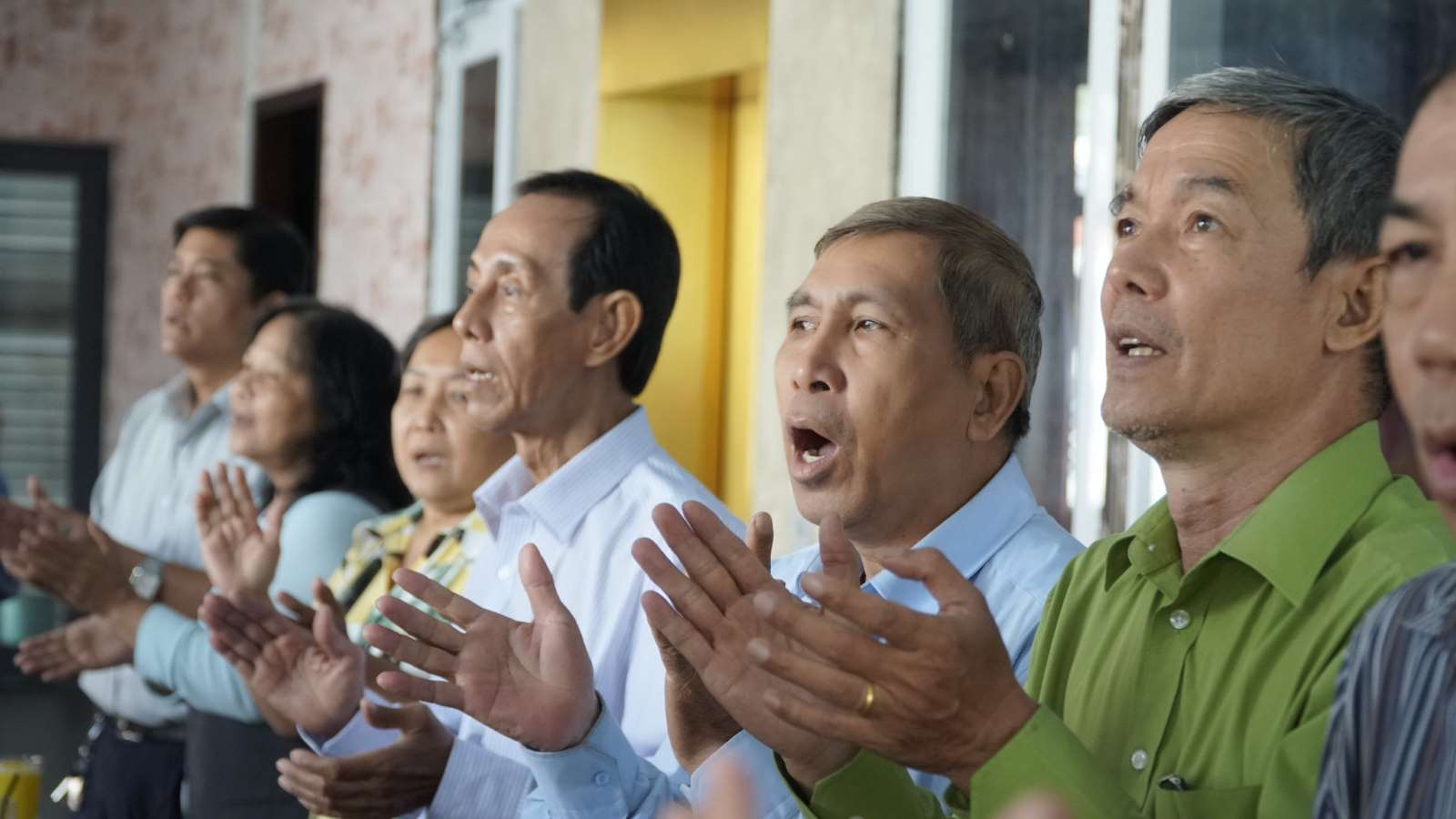 *Unreached People Groups: 67 out of 118 people groups are considered unreached