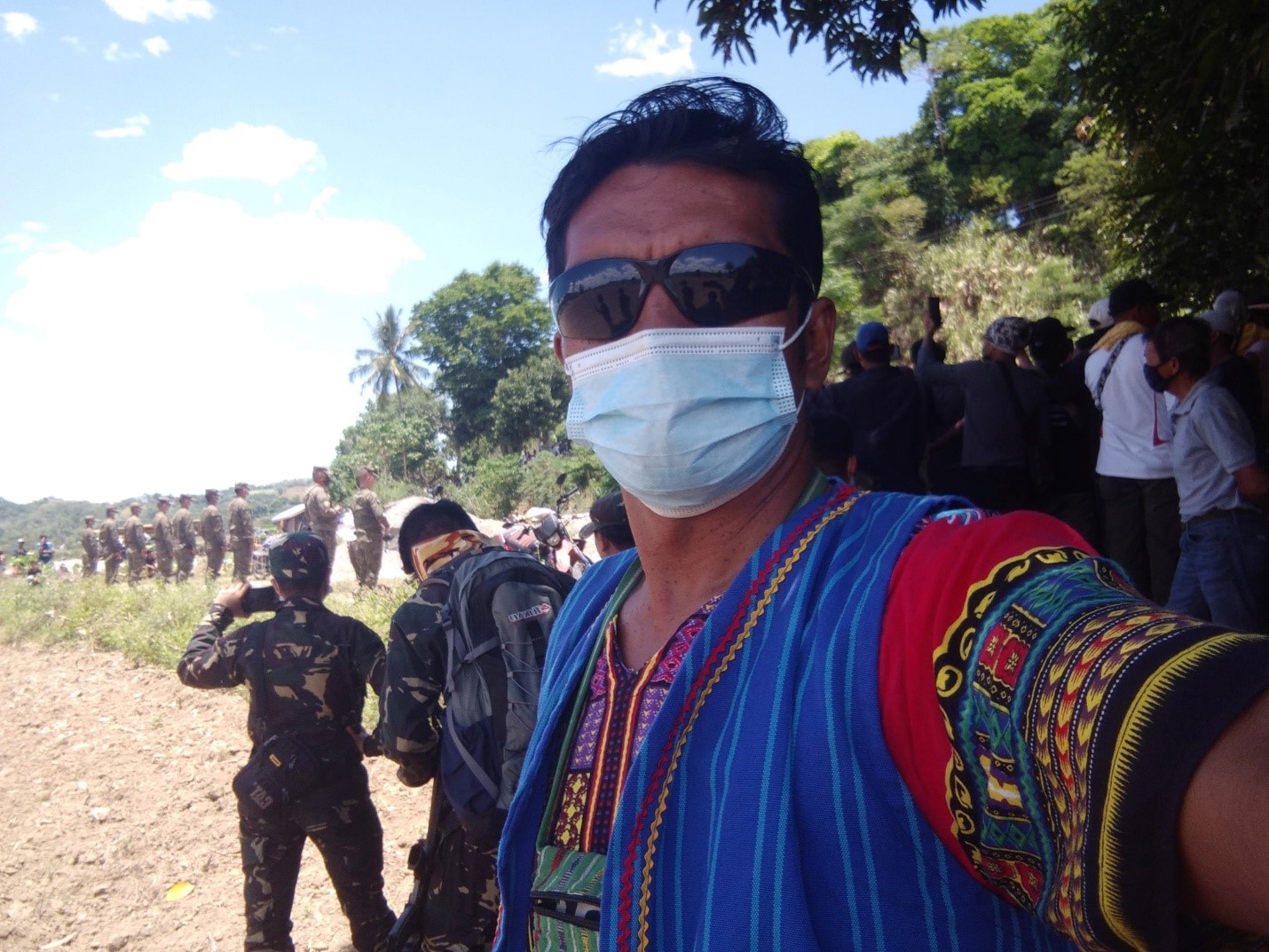 As a young boy, Johnny was full of hatred and bitterness toward many people, especially the military people in his remote village in the Philippines. “We were so isolated that the only food we had was what our parents could plant and grow in the mountains and in the rice field,” he recalls. “All the work was done manually. It took months of hard labor before we could harvest anything.”

When Johnny was 13, a group of rebels secretly asked him to join them and fight against the military people. He wanted revenge, so he joined the group. The rebels lived in the forest, walked a lot, had almost no food, and slept in caves. Johnny even learned how to use a gun. “Worst of all, we tried to kill as many government officials and military people as we could,” he says. “To see them dead was our strength.”

Johnny lived the life of a rebel for more than six years. The day came when he wanted to leave, but he couldn’t. He knew the other rebels would kill him for breaking his promise to serve with them for life. Escape seemed impossible.

“One night, after our group endured a bloody battle with government troops, my friends and I had the perfect opportunity to escape,” Johnny says. “We ran until we reached a village where a military camp was located. We signaled our surrender, not knowing if they would kill us or only arrest us.”

After the troops arrested and handcuffed Johnny and his friends, the young men shared their story. They took the young men to a training camp for former rebels. “There our new lives began,” Johnny says. “We met a group of Christ followers, and I fell in love with one of the girls. I began studying the Bible because I wanted to change for her. Later, I learned she was the Pastor’s daughter.”

Johnny studied and worked hard. He changed so much that he was released from the camp. He joined a Bible school led by the Pastor. After a few weeks, he found the courage to tell the Pastor’s daughter he was in love with her. “The Pastor became angry and sent her away,” Johnny says. “I left that Bible school and transferred to another one. God helped me get over that hurt, and I grew deeper in my love for Him.”

When Johnny completed his Bible school training, he became Pastor Johnny. He began leading a group of believers in Bible study, worship and prayer. There he met the woman who is now his wife. They have been married for more than 20 years.

“I thank the Lord for the great opportunities He is giving me to reach out to other rebel returnees here in the Philippines,” Pastor Johnny says. “In our region alone, there are more than 500 of these men for us to serve.”

Pastor Johnny leads Values Education classes for them. He is seeing God’s Word transform their lives for the glory of Jesus Christ — just like his life was so many years ago.

He also has opportunities to reach out to police, military and government personnel. “I was so passionate to kill them before I met Jesus,” Pastor Johnny says. “Now in our Bible study groups, I tell them I used to carry a M16, but now I carry John 3:16. I want to give all the glory and honor to our Living God for saving a terrible sinner like me.”