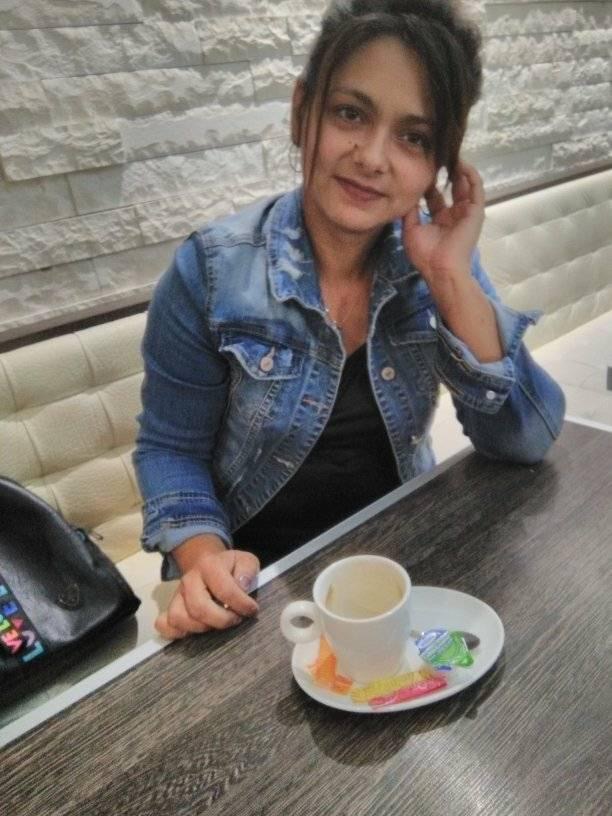 Koni, a wife and mother in Bulgaria with a six-year-old child, was diagnosed with an advanced form of cervical cancer at just 33 years old. During surgery, the doctors determined that nothing could be done to reverse the disease. The metastasis was too widespread to remove all of the cancer. They released her, telling her that she had little time left.

Koni lost her appetite and suffered from chronic bleeding and sleep deprivation. She fell into a depression and couldn’t properly care for her family. One day, she sat on a bench outside the house, where her child couldn’t see her, and burst into tears. That’s when God brought Maria into her life!

Maria had been a church member for many years, but had never really reached out to share the Gospel with others. She was generally a quiet woman, occupied with her own problems. Recently, however, she had completed one of our Bible study courses, where she learned that every Christian is called to serve as a witness, not just ordained ministers. So, Maria shared Christ with Koni, prayed for her, and invited her to come to church.

After meeting Maria, Koni ate with appetite for the first time in months. Then, she went to church. The entire congregation prayed for her, and that night, Koni slept peacefully, free of pain.

A few days later, she was scheduled to undergo another surgery. When Koni went for her pre-surgery checkup, the doctors could not find any traces of cancer in her body! After her doctor gave her the news, Koni broke down in joyful tears and witnessed to him about the new life she had received in Christ.