Confidence in the Cross 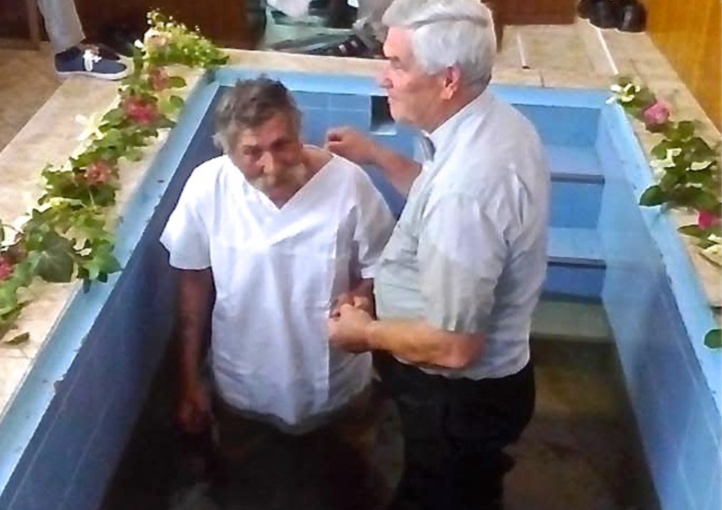 It is so encouraging to see a person who has lived a long life finally reach out, repent and accept Jesus as Lord and Savior! Ivan in Serbia lived his whole life apart from God until very recently. He felt his life needed purpose, so he began attending a church.

Although Ivan became actively involved in that church, he still felt a lack of purpose, love, and peace. Then, he met one of our church planters, Filip, and one of our local pastors, Pavle. As he spoke with them, he realized that the reason for his emptiness was because he had merely been practicing a religion rather than being... 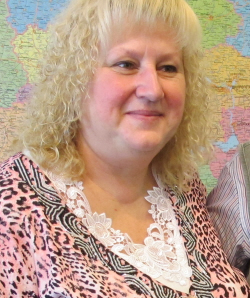 Tonya*, now 56, was born in Ukraine to a family of believers. Her childhood revolved around church activities, but the older Tonya got, the less her faith in God mattered to her.

The moment Tonya was legally an adult, she left both home and her faith behind. Life was a constant party for her. “I didn’t deny myself anything,” she says. Even when she married and had kids, she wasn’t ready to give up her reckless ways.

It wasn’t until she divorced and remarried that Tonya’s thoughts finally began to return to the God of her youth. During her second marriage, Tonya began to manifest the... 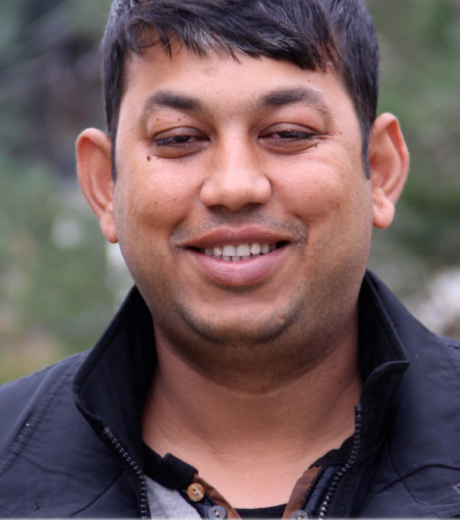 “Just then a woman who had been subject to bleeding for twelve years came up behind him and touched the edge of his cloak. She said to herself, ‘If I only touch his cloak, I will be healed.’ Jesus turned and saw her. ‘Take heart, daughter,’ he said, ‘your faith has healed you.’” Matthew 9:20-22 (NIV)

Much like this familiar story found in Matthew, the testimony of Robert* in Bulgaria reminds us that true faith in the Most High God yields thorough transformation and healing.

Robert suffered from a rare illness that distorted and paralyzed his mouth. Though doctors were actively seeking a...

He Will Sustain You 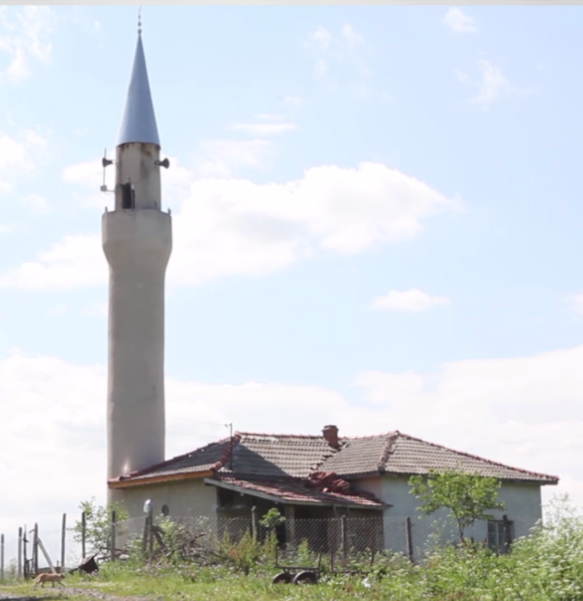 God may allow us to experience hardships to renew our faith, purify our hearts, or even to bring a nonbeliever into His flock. That was the case for Melanie and her husband, a Muslim couple in Bulgaria.

Two years ago, Melanie’s husband was in an accident that resulted in the amputation of his leg. Their lives turned upside down. Melanie’s husband was unable to work. Their minimal savings disappeared quickly. The two were crushed emotionally as they struggled to keep their heads above water amid both financial and physical crisis.

They turned toward their Muslim faith seeking relief in the...