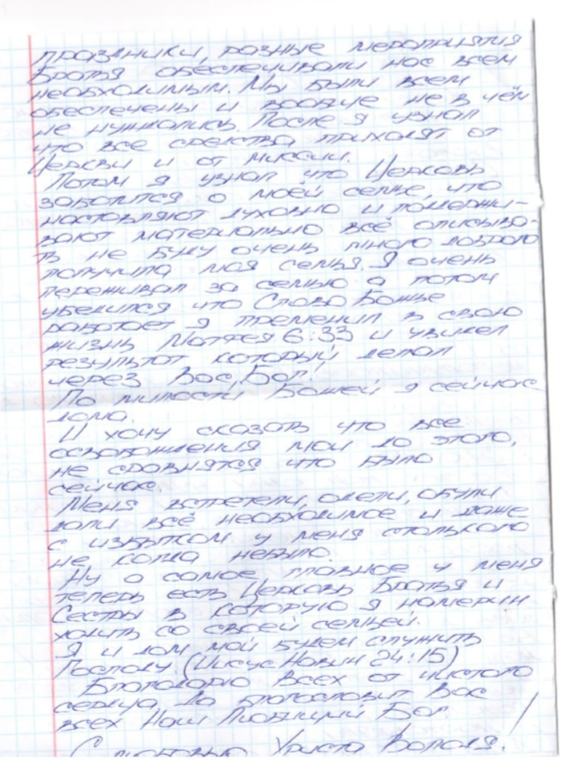 Six times in prison. Drugs, alcohol, tobacco use. Attempted suicide. Gleb in Russia fell into the pit of despair. At age 34, he knew he was fighting a battle, but he thought the enemy was himself.

During his most recent time in prison, a ray of light and hope touched Gleb. A group of local believers was allowed to come inside the prison and lead Bible studies. At first, he was curious about what these people were doing there. So he went to a meeting to find out. Then he attended again. And again.

“I learned that there is hope for my life,” Gleb says. “One evening, I went for a walk by... 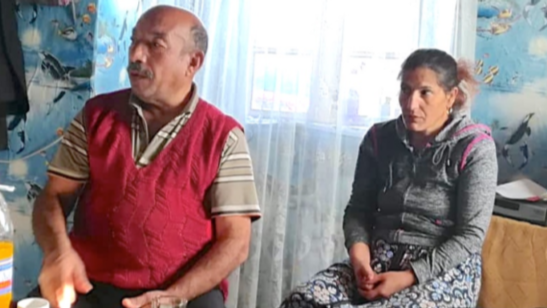 God’s timing is the only perfect timing. Find proof of that truth in Reach A Village’s Within Reach Praise Report for fall 2021.

Dishi* from China let go of Buddha as his god and then found Jesus. He experienced the love of God, just when he needed it most, through a group of Christ followers in Beijing.

Victor from Moldova received care from a Christian family when his own parents ignored him. He learned about Jesus because they spent time reading the Bible with him when he was unable to read it himself.

After 20 years of following Jesus, Feym shared the Gospel for the first time in his... 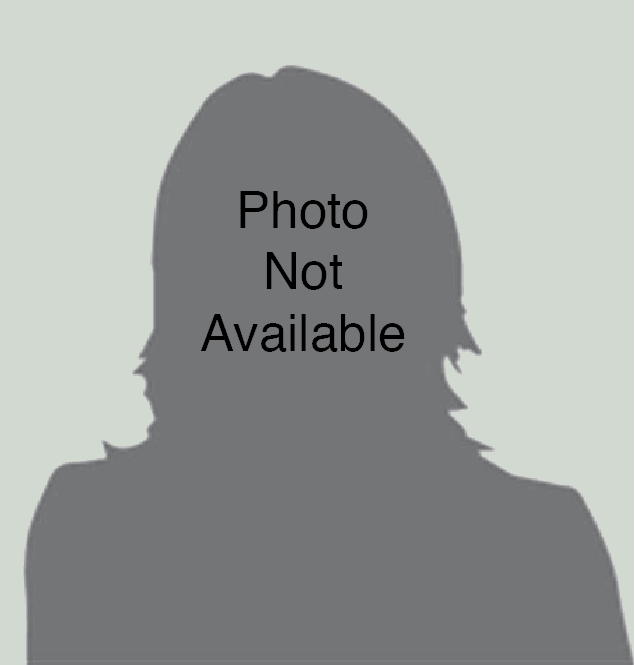 Nadzieja is 23 years old and serving a five-year sentence in one of Poland’s prisons. “Some may think that's a long time in prison,” she says. “If I hadn't been in here, I would been dead by now.”

Born into a happy family, Nadzieja loved and trusted her parents. That is, until the day they began partying and drinking alcohol with their neighbors. As an 11-year-old girl, she was living in a nightmare.

“When my parents were drunk, they sent me to the room where our neighbors’ older sons were,” Nadzieja says. “Those boys molested me over and over. When my parents and I returned to our home at... 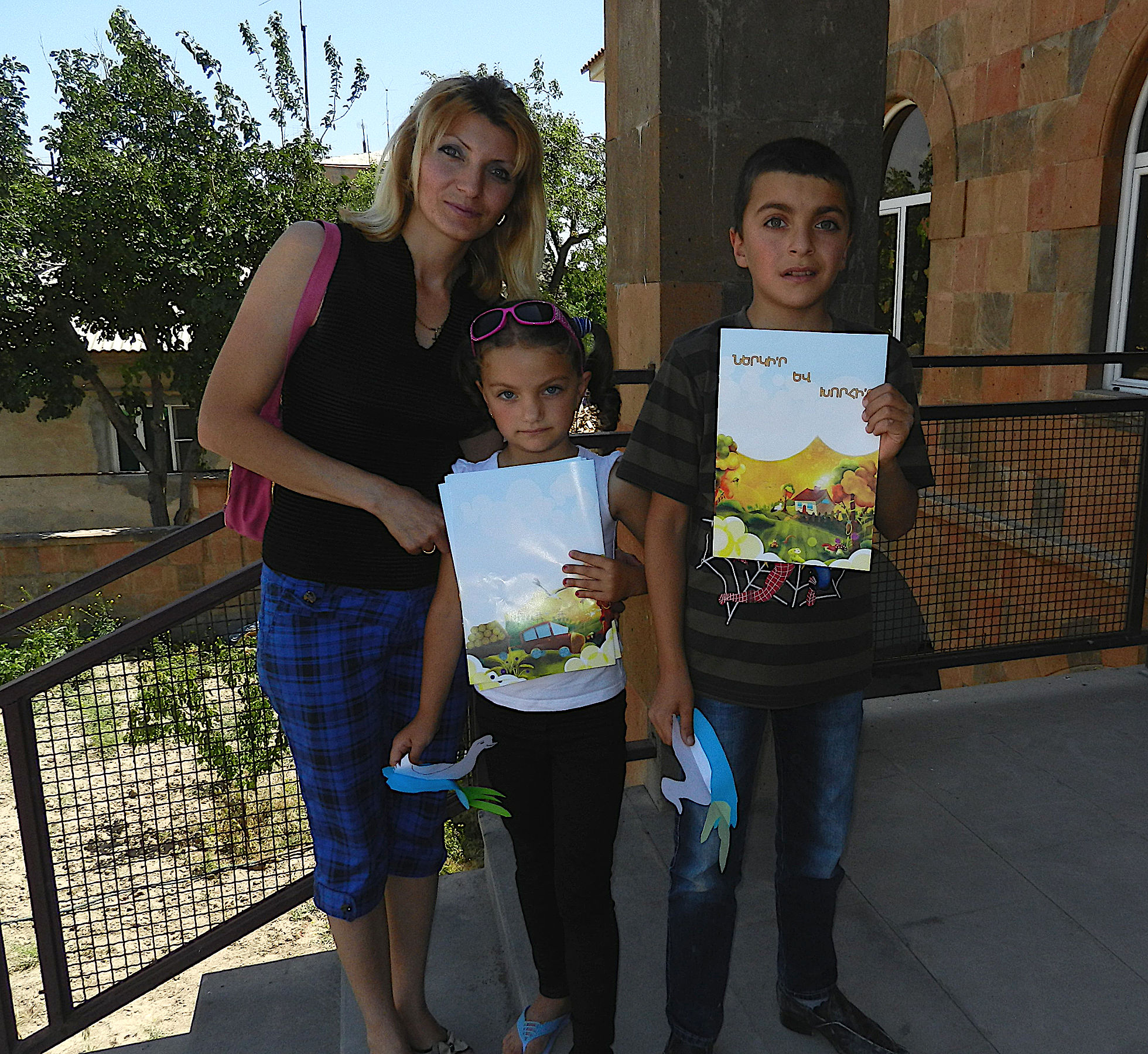 Yeva was worried. About her daughter, Kayiane. About her two grandchildren. Her concern drew her to a place where she knew they could find help and meet Jesus.

Summer camps in Armenia provide many opportunities for children — and their families — to encounter Jesus. “We are reaching families that have had little or no interaction with the church or religion,” says Malik, one of Reach A Village’s ministry partners. “Through our Summer Camps, we have the time to introduce them to God and His Word.”

Armenia’s Summer Camp program focuses on the issues and problems that are troubling the...