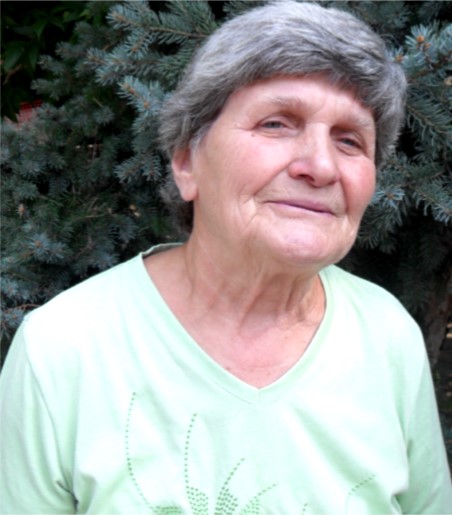 When the group returned the following week to visit the many people they had met, Rumena had only finished half of the book. She could not read it on her own because her eyesight was so bad due to...

“One day, after my husband hurt me, I fled to my mother's house,” Kannika shares. “There, I met the village’s leader, and he talked with me. I told him about my suffering. He invited me to his home that evening to hear about Jesus. I decided to believe in Jesus. I prayed to Jesus for a new life and asked Him... 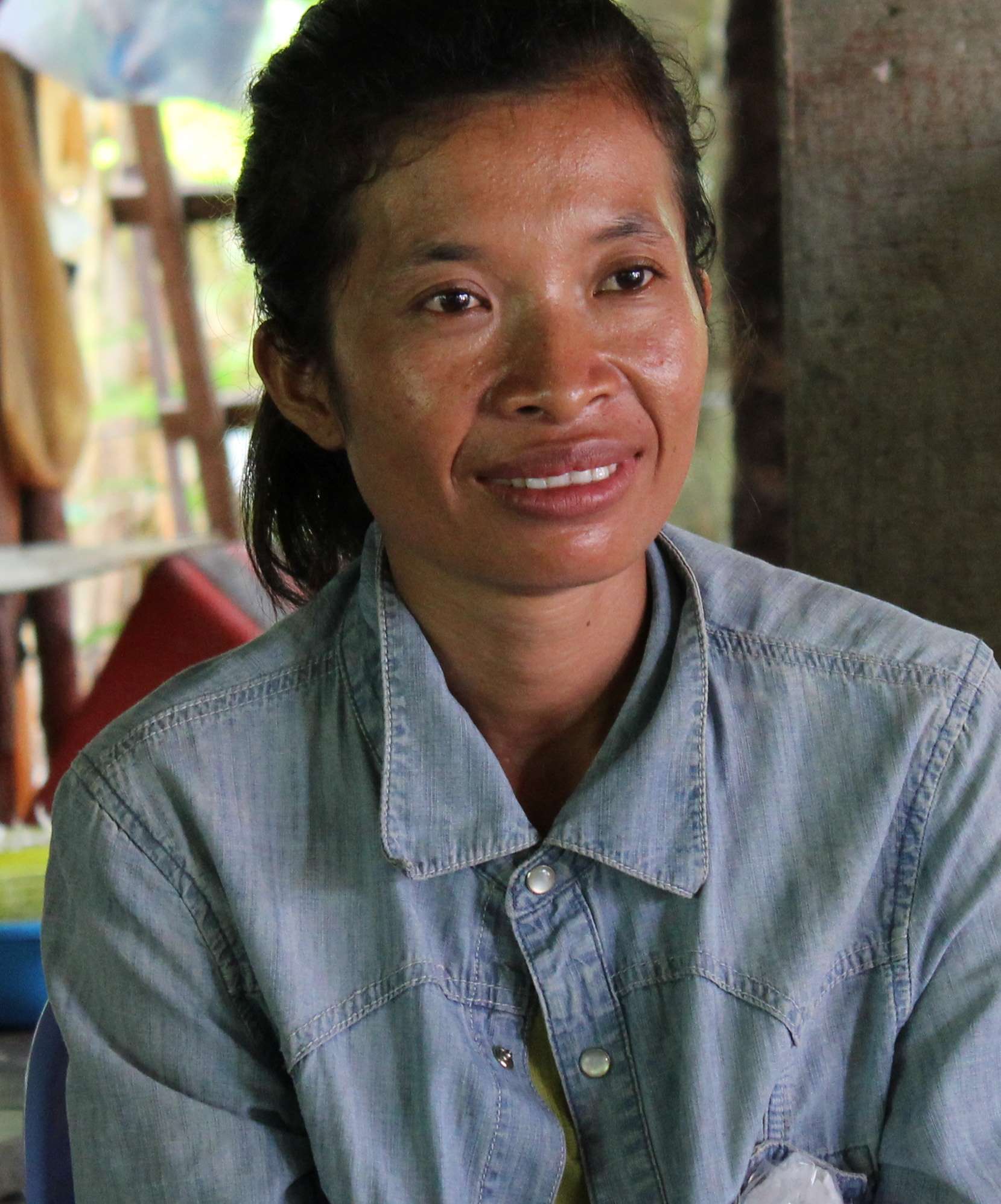 She wanted to understand the real meaning of life, so when she saw Phan... 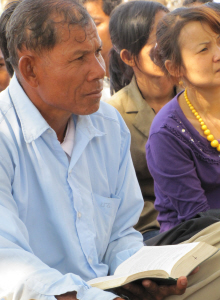 One day, as the family was discussing their difficulties, a woman approached them. “I have come here to bring the Good News of Jesus Christ to you,” she told them. Immediately, Heng Sann responded...