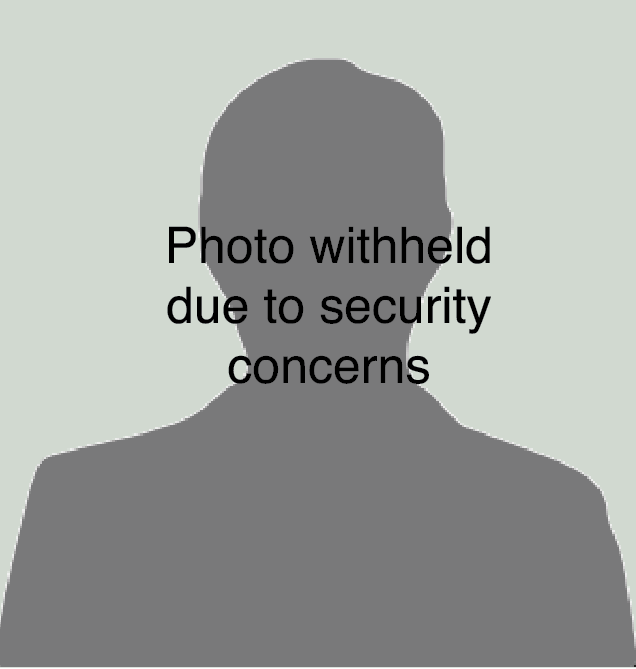 Before age 30, Mateusz had lost the battle with addiction many times. His father introduced him to alcohol when he was only 10 in his home country of Poland. Soon, addiction took over his life.

At age 18, Mateusz lost his father and spiraled into despair. His mother put him in a rehab facility, where he heard about Jesus. “I met many people with problems just like mine,” he recalls. “But they were kind and happy. They sang and prayed together. They told me how Jesus had changed their lives.”

As soon as he left the facility, Mateusz tried to drown his pain again. He spent the next three... 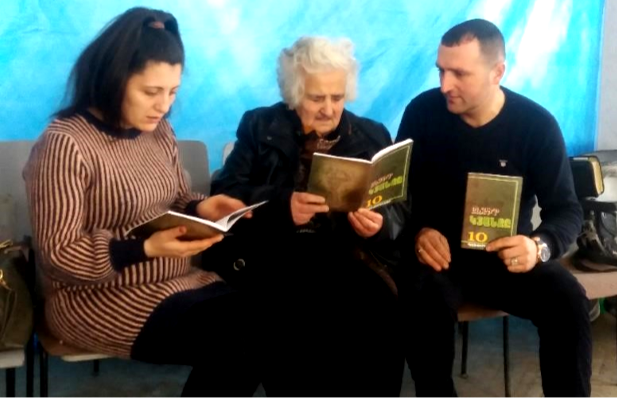 Mariam (center) is a mother, a grandmother and a widow in Armenia. After her husband’s death and her son’s move to another country, life became very difficult for her.   One day, Mariam was very sick and couldn’t even get out of bed. “I called out to God,” she says. “I asked Him to please send someone to help me because I didn’t want to die alone.” Then she fell asleep.   When she woke, Gayane, her neighbor, was standing by her bed. “God sent Gayane to me that day,” she says. “She gave me tea and told me about Jesus. For days, she cared for me and did everything she could to help... 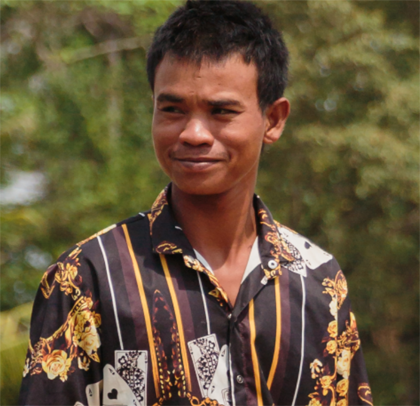 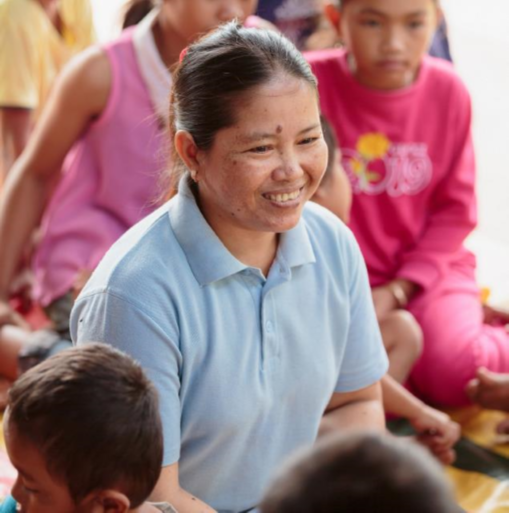