Holding on to Faith 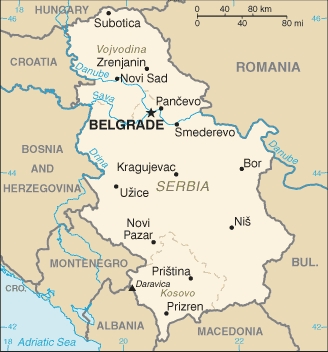 Ilija accepted Christ through a home church group in Serbia started by Veran, but his faith has been tested. Ilija is 60 years old and has battled health issues, including diabetes, for the past 12 years.

He took pills and injections, but last year Ilija’s condition got considerably worse. His blood sugar rose really high, he lost weight and suffered systemic fatigue. Ilija didn’t know what to do, and he began losing hope that things could get better.

Veran often spoke with Ilija about God’s sacrifice and the character and capacity of Christ to heal our diseases and cleanse us from our sins. Ilija didn’t understand some of what she told him, but faith was the only option he had left, so he grabbed hold of the lifeline offered to him.

It’s so common for us as humans to turn to the Lord of the Universe as our last resort, but nonetheless, His grace and endless love are there waiting for us the moment we do. Ilija has experienced much healing both physically and spiritually.

While it has not been an easy spiritual journey for him, Ilija gives thanks to Jesus for all that He has done in his life. Ilija testifies that Christ gives him rest and peace and holds him together. “He is before all things, and in him all things hold together.” Colossians 1:17

Putting Off the Old 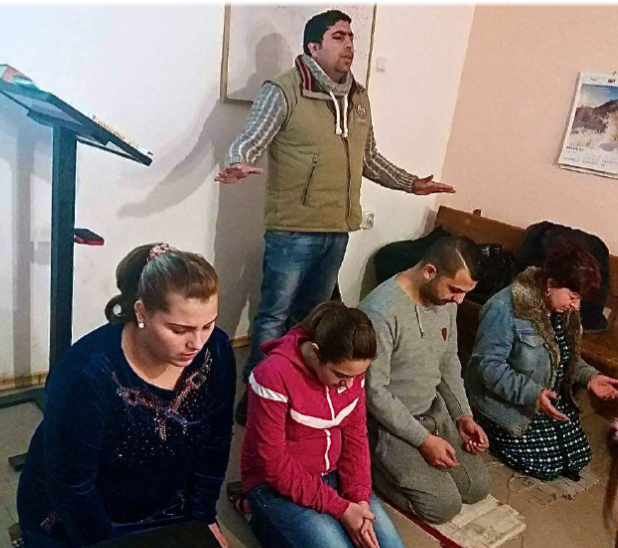 “You were taught, with regard to your former way of life, to put off your old self” Ephesians 4:22 (NIV)

Silviya is a 20-year-old woman from Bulgaria. As a Muslim, she faithfully adhered to all of her religion’s fasts and traditions. She attended mosque and wore a burka.

Then, one day, she accompanied her mother to a church service led by a church planter who was trained by Reach A Village ministry partners. Still dressed in her burka, Silviya came back a second time, this time with her husband.

Silviya and her husband were deeply touched by God’s Word. They said that in Islam they saw a lot of ritual without a sense of a free life and communion. On the other hand, in the church, they found lively fellowship and friendship.

Both Silviya and her husband repented from their sins and accepted Christ as their Savior. After a prayer with the entire congregation, Silviya threw away her burka!

Please pray for this couple as they begin their journey in the Christian faith. It will not be an easy road, especially for Silviya. Please ask for God’s protection as they face the negative responses of Muslim relatives and neighbors.

The Peace of Christ 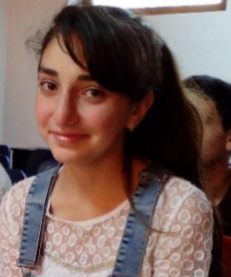 “And let the peace of Christ rule in your hearts, to which indeed you were called in one body. And be thankful.” Colossians 3:15

Fourteen-year-old Hanna lives in Armenia, where she shares a home with both her family and extended relatives. The household is often plagued by worry. Hanna’s mother, the sole breadwinner in the household, does her best to care for an elderly father and an invalid husband, but often the family must go without.

Rather than normal childhood thoughts and dreams, Hanna’s mind was consumed by concerns whether there would be enough food or if they would have access to medical care if someone got sick. Hanna longed for a reprieve from the worries of her home life.

Last year, Hanna was invited to attend summer camp at the local Evangelical church. She was excited by the prospect of playing games, socializing with friends, and having somewhere new and interesting to spend time. Hanna’s mother, though skeptical of the church, agreed to let her go knowing that there would be food and fun things that she couldn’t always provide for her daughter.

“Even after the camp ended, I wanted to participate in church ministries,” Hanna tells. “My life was changed, it became full of joy.”

The more deeply she immersed herself in the Word, the easier it became for Hanna to care for ailing family members and help her mother with the household chores. As God changed her heart and renewed her mind, Hanna discovered true peace and joy, despite the many challenges of life.

“I decided to give my life to Christ and to follow Him,” Hanna shares. She hopes and prays that the rest of her family will see the profound change in her life and seek Christ. “God always hears prayers,” she states. “I pray for my family, that they also can know God.”

The peace of God rules Hanna’s heart, and she is thankful for all that He has already given her. “I thank God for all those people who help me to know God closer, who help me to have these wonderful lessons of the Bible,” she remarks. “God bless all of you!” 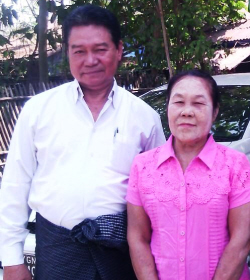